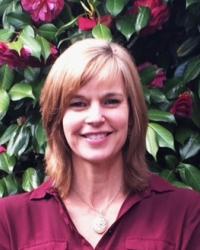 Professor Beckett’s research analyzes the causes and consequences of legal changes and penal practices. Her research projects have explored the consequences of criminal justice expansion for social inequality, the role of race in drug law enforcement and the administration of the death penalty in Washington State, the assessment of fees and fines, the transformation of urban social control practices in the United States, the proliferation of long and life sentences, and the politics of urban disorder. She is the author of numerous articles and three books on these topics.

Professor Beckett has worked closely with a number of civic organizations, including the Public Defender Association, the Concerned Lifer's Organization, the Racial Disparity Project, and Columbia Legal Services.